Languedoc-Roussillon is a region in the south of France. The area borders the Spanish border, Andorra and the Mediterranean, as well as the following French regions: Provence-Alpes-Côte d'Azur, Rhône-Alpes, Auvergne and Midi-Pyrénées. Languedoc-Roussillon thus stretches from the Camargue (Rhône Delta) in the east to the great Naurouze hill ridge in the west, from the mountain peaks of the Cévennes in the north to the impressive Pyrenees in the south. The region includes the departments: Aude, Gard, Hérault, Lozère and Pyrénées-Orientales. The regional capital is Montpellier. Provacances offers holiday homes in the departments of Aude, Gard, Hérault and Pyrénées-Orientales.

Languedoc-Roussillon is particularly known for its exceptional fertility and its very varied landscapes: an hour's drive and you find yourself in a completely different world. The landscapes change from the strict, densely built chains of mountain ridges of the Cévennes made of mica slate and granite to the elongated, fertile plains of the lowlands. Languedoc is one of the world's largest contiguous wine regions. Endless vineyards stretch for miles in the countryside, there are a multitude of orchards, and cypress and laurel trees line the roads. All around the landscape are small cozy villages either glued to a mountainside, at the bottom of the valley or at the very top, where the view is unique. To the south, the large mountain massif Canigou rises majestically with its almost 3000 m. At the foot of the eastern Pyrenees lies the Mediterranean with beautiful, long sandy beaches, rugged rocky bays and steep cliffs as well as small, charming fishing villages with beautiful harbor promenades and colorful alleys.

The region is composed of the area's two old provinces: Languedoc and Roussillon. The name Languedoc comes from the old language of southern France, langue d'Oc or langue Occitane. Languedoc was not an actual demarcated area, but rather a linguistic area, which included all the regions in the central part of southern France where Occitan was spoken. This includes the departments of Aude, Gard, Hérault and Lozère. The area also extended to Lyon in the north and to Toulouse, which was the main city, in the west.

The old province of Roussillon roughly corresponds to the region's southernmost department, Pyrénées-Orientales. Compared to the other French departments, Pyrénées-Orientales is a bit special, because due to its geographical location close to Spain, the area has been Spanish/Catalan until 1658. Even though it is a long time ago, the people of the French part of Catalonia are extremely aware of culture and origin.

The southern part of the region is also known as the "stronghold of the Cathars". The Cathars were a religious movement persecuted by the Catholic Church in the 12th and 13th centuries because they refused to recognize the authority of the Pope. As early as 1119, the church had decided that heretics should be persecuted, persuaded or forced to give up their false faith and, if necessary, executed. For a number of years, they tried the good. Priests and papal emissaries were sent to try to persuade and convince the misguided. But nothing could shake the Cathars. The Church began a long persecution which lasted for more than 20 years. Thousands upon thousands lost their lives. Many were just generally killed or hanged - but several were burned alive. Contemporary sources say that the Cathars sang hymns on their way to the fire. In 1229, the actual crusade had ended and large parts of the country had been ravaged, but there was no peace. The Inquisition then took over the task of tracking down Cathars and condemning them to the stake. The castle of Montségur, located on a 1200 m high cliff, withstood a 9-month siege before it was taken in 1244. The burghers protected the Cathars during the continuing fighting, but in the year 1255 the last castle, Quéribus, fell, and not long after the last Cathar was tracked down, captured and burned. Whether you drive, walk or cycle in the Pyrenees in southern France, keep an eye out for the mountain peaks. There are enormous cultural memories here. Impressive castles, castles and ruins testify to the bloody history of the Cathars. 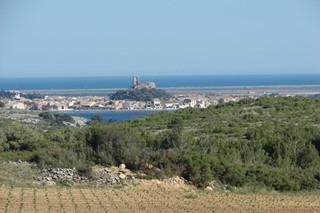 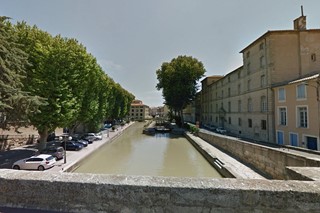 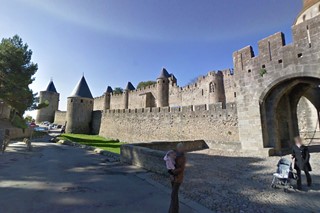 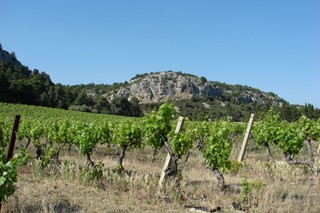 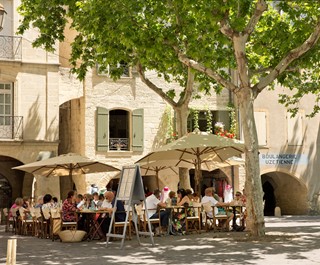 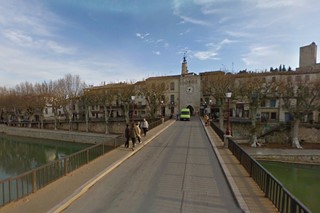 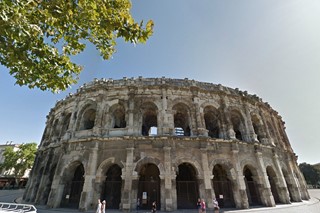 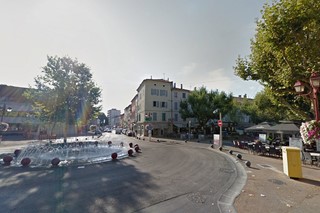 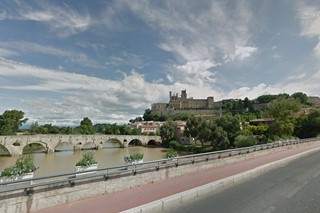 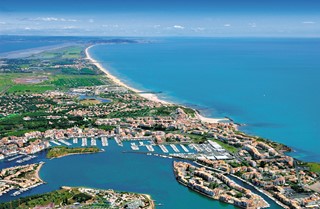 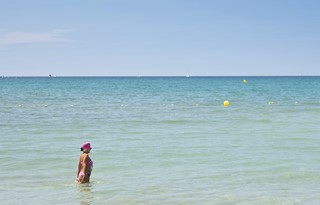 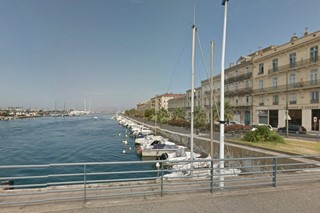 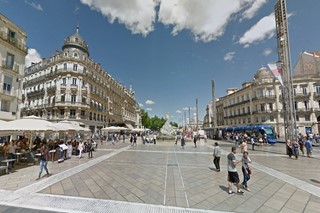 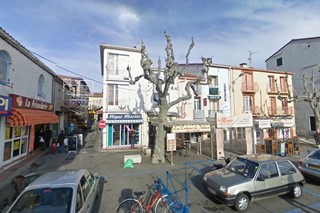 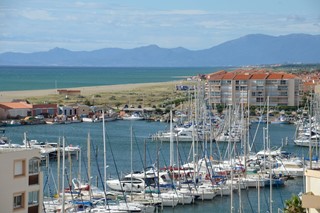 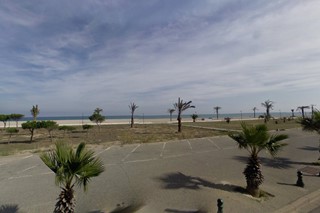 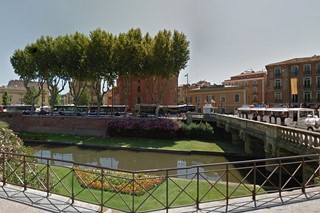 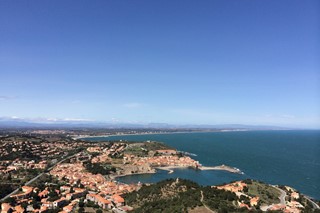